The Forbes Family Group was thrilled to sponsor the world premiere of a new Netflix film. 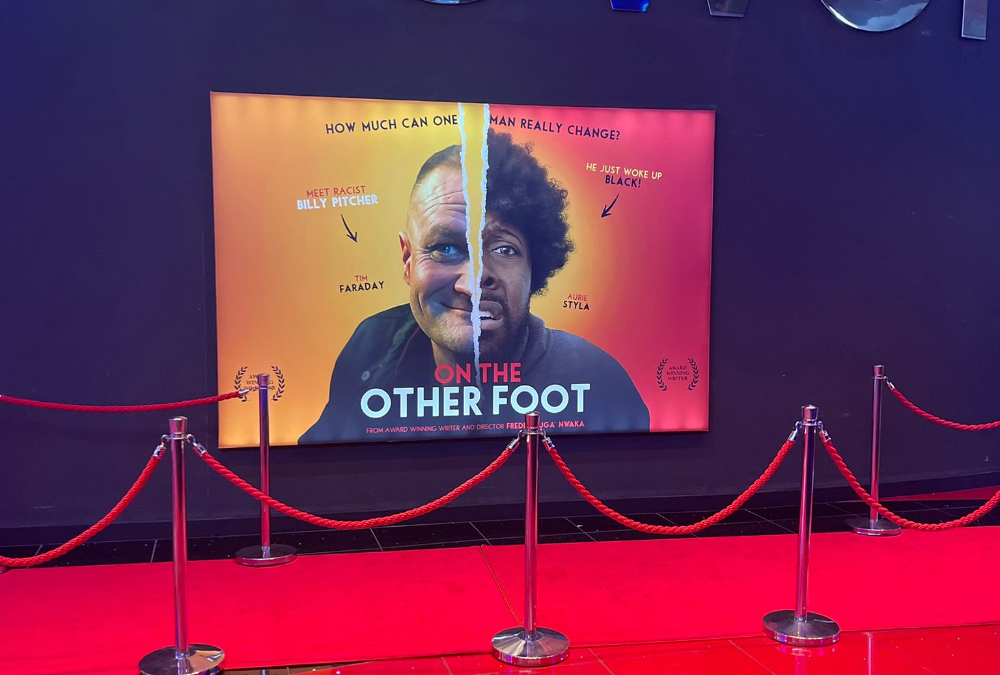 The plot revolves around a racist named Billy Pitcher who wakes up one day as a black man after learning that his eldest daughter has been dating a black man for the past year.

The story zooms in on the lifestyle of an out-and-out racist, reminding us that such things do exist and are a problem in our community. The director, Fredi Nwaka, has managed to combine humour with the severity a serious, societal problem, in an incredibly charming and engaging way.

Vannessa Feltz and Ben Ofoedu were our excellent hosts for the event, director Fredi choosing them because “they embody love, unity, and have punched racism in the face,” as he put it. 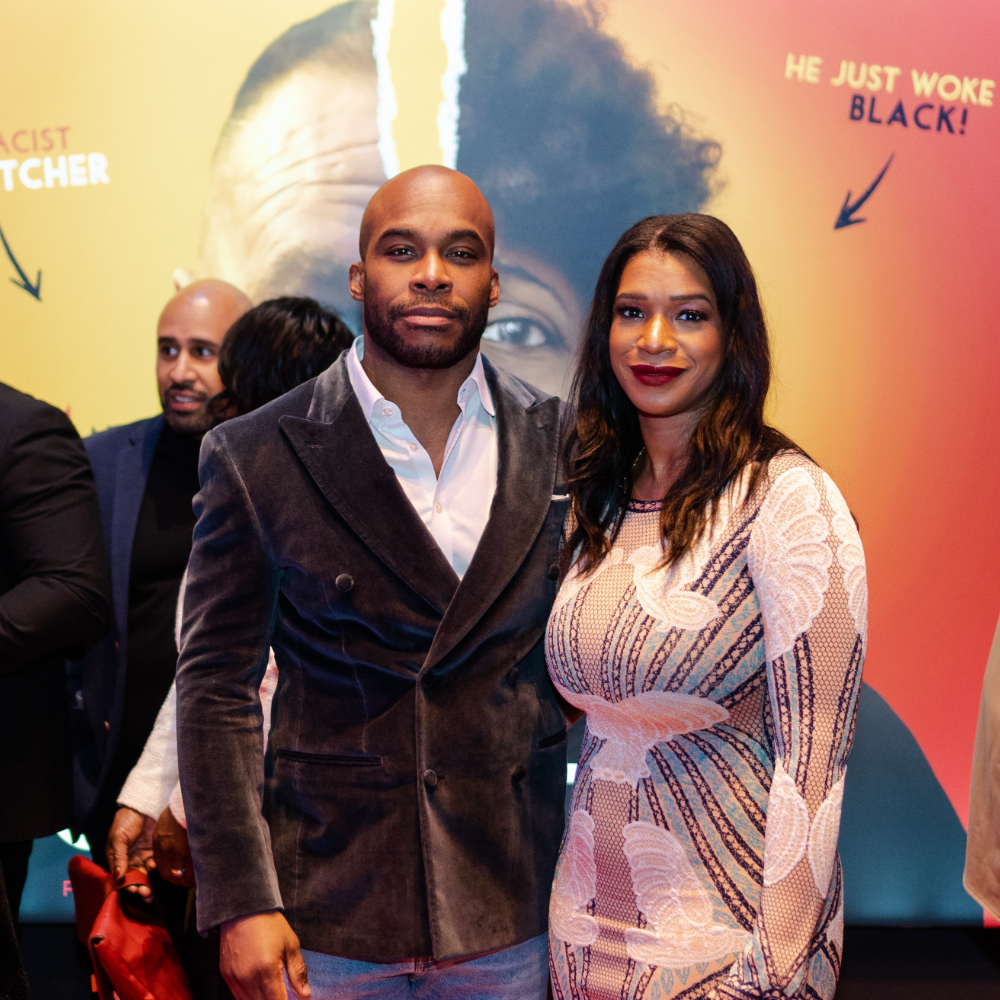 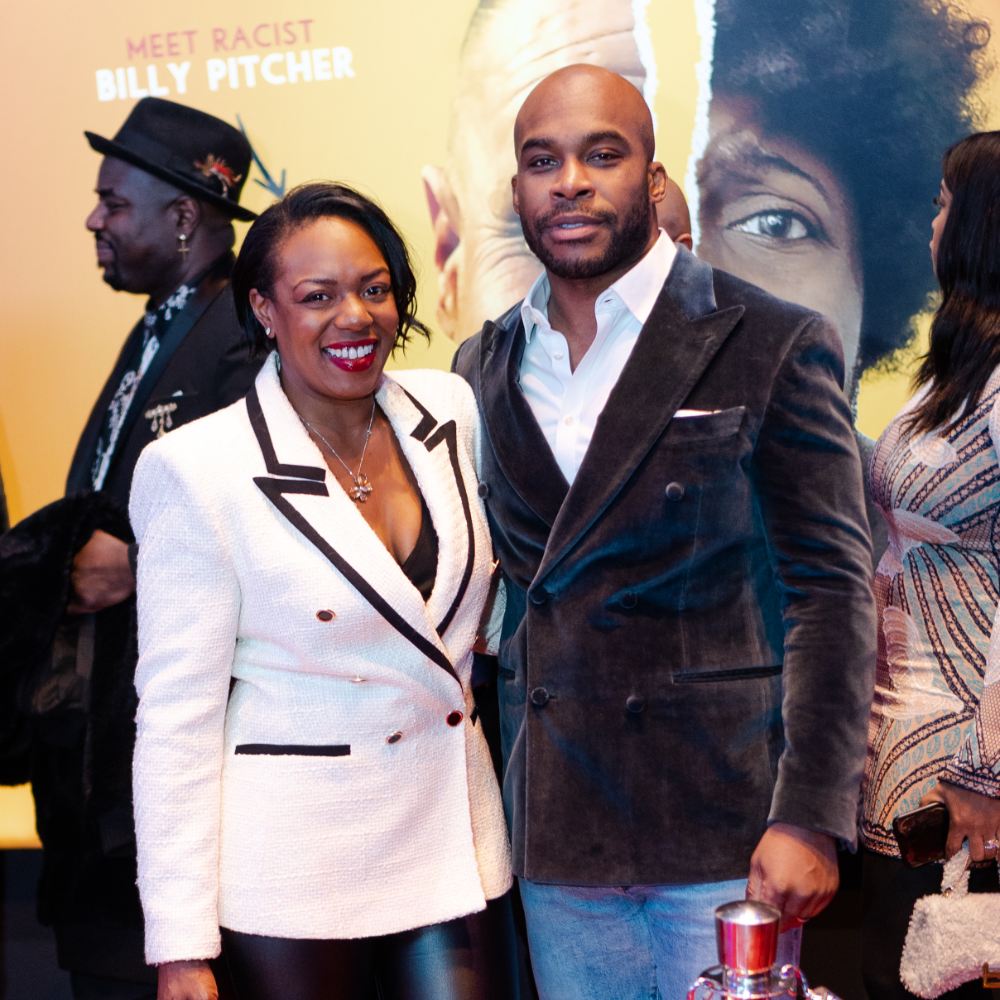 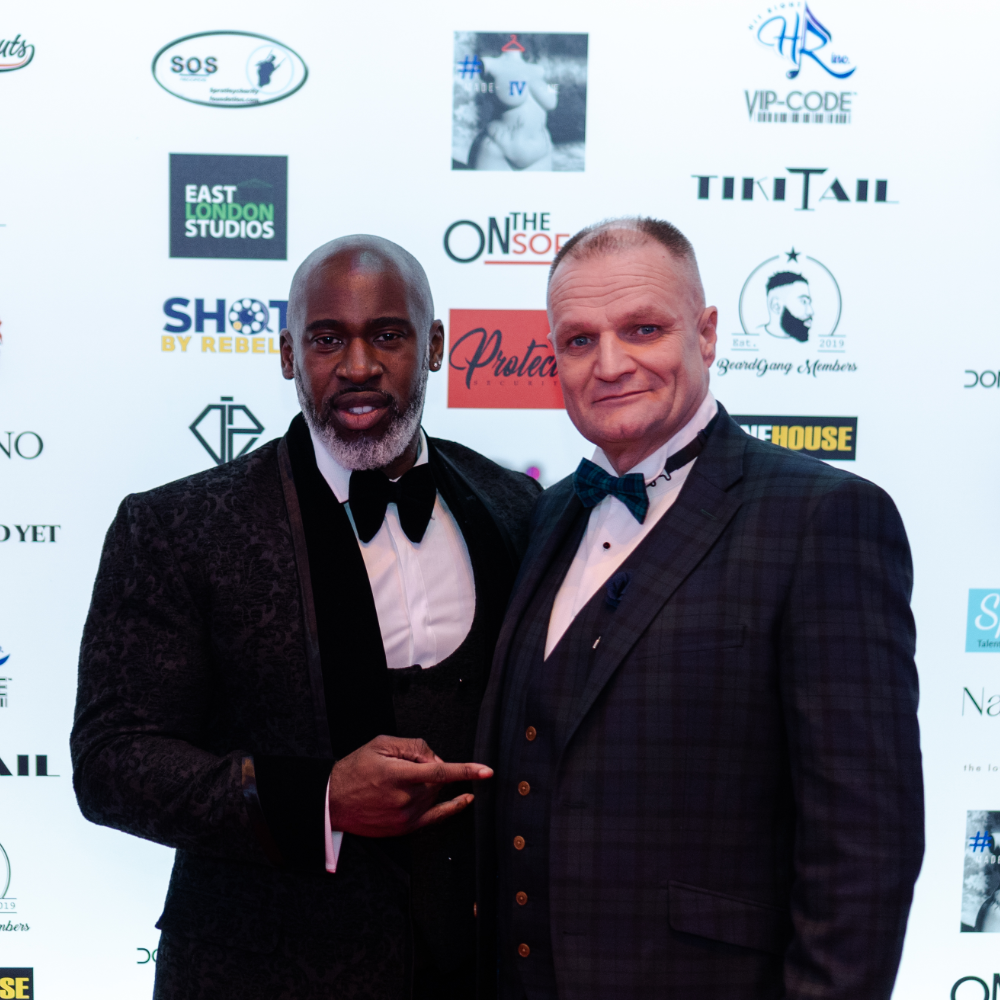 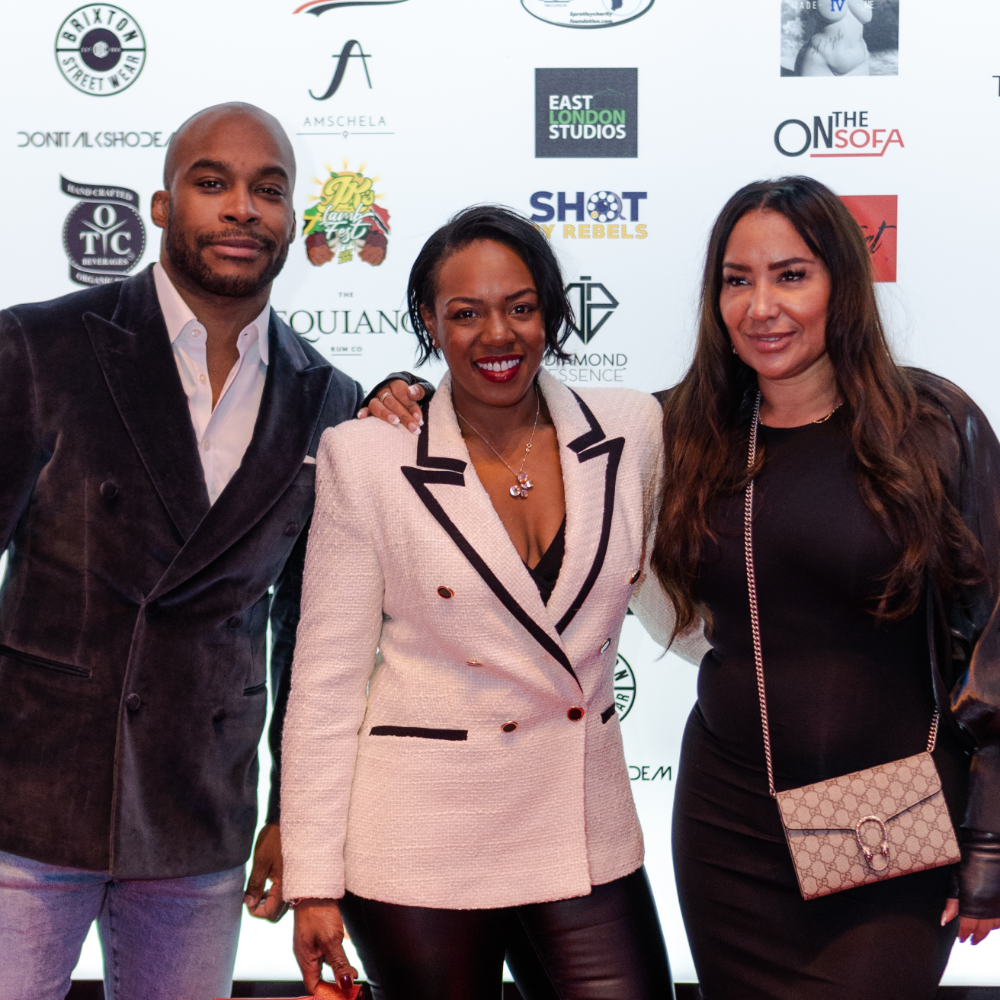 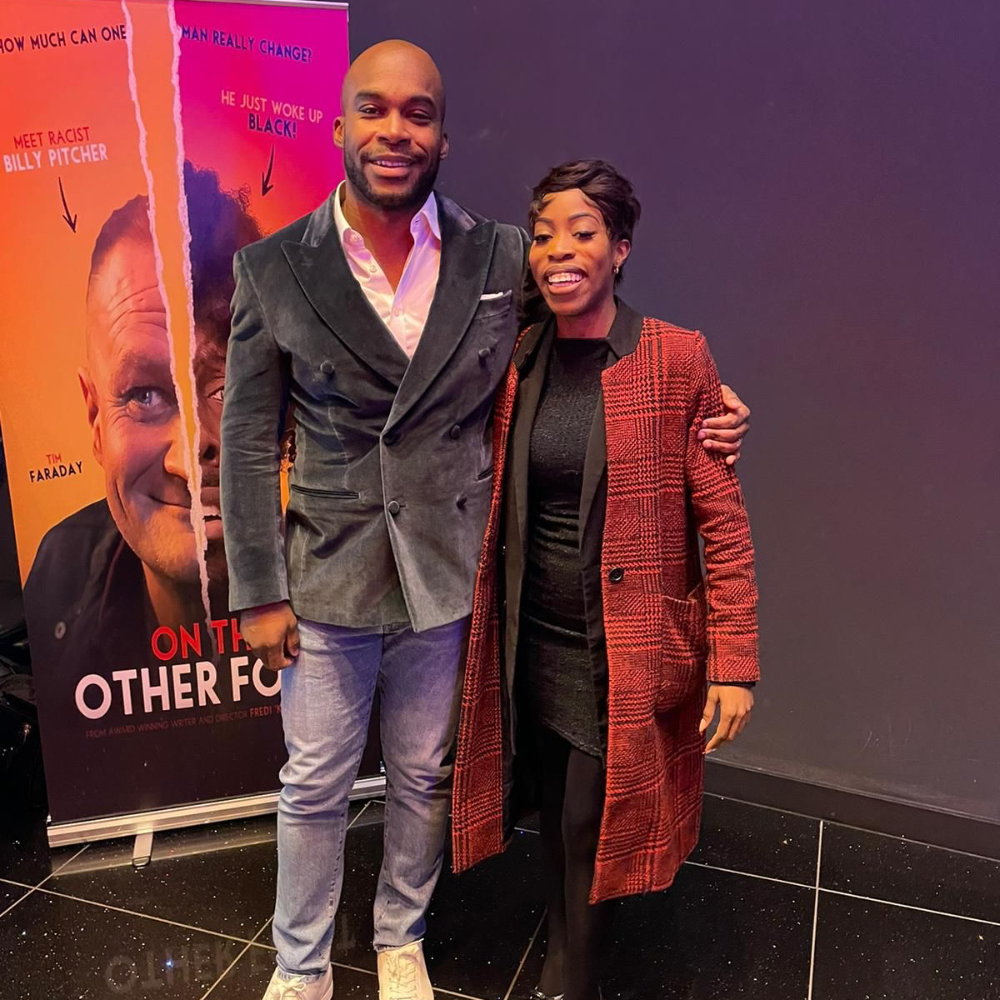 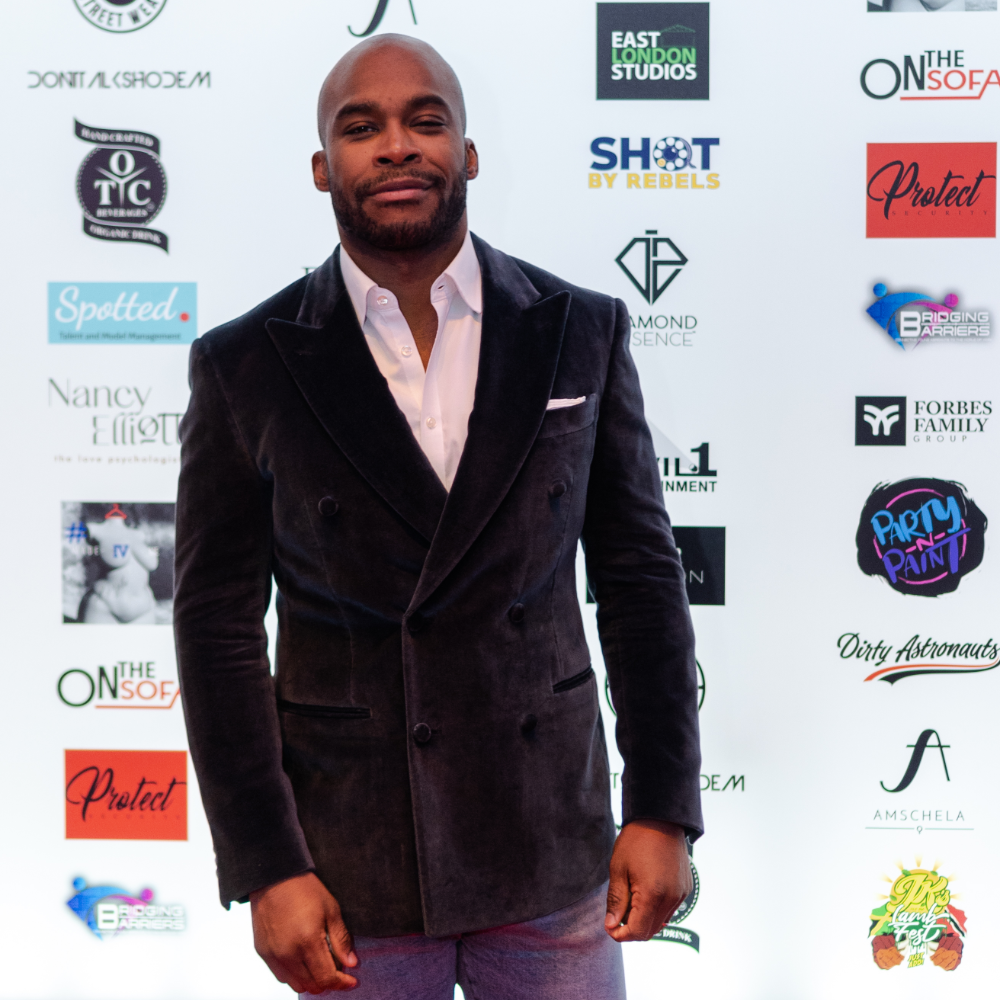 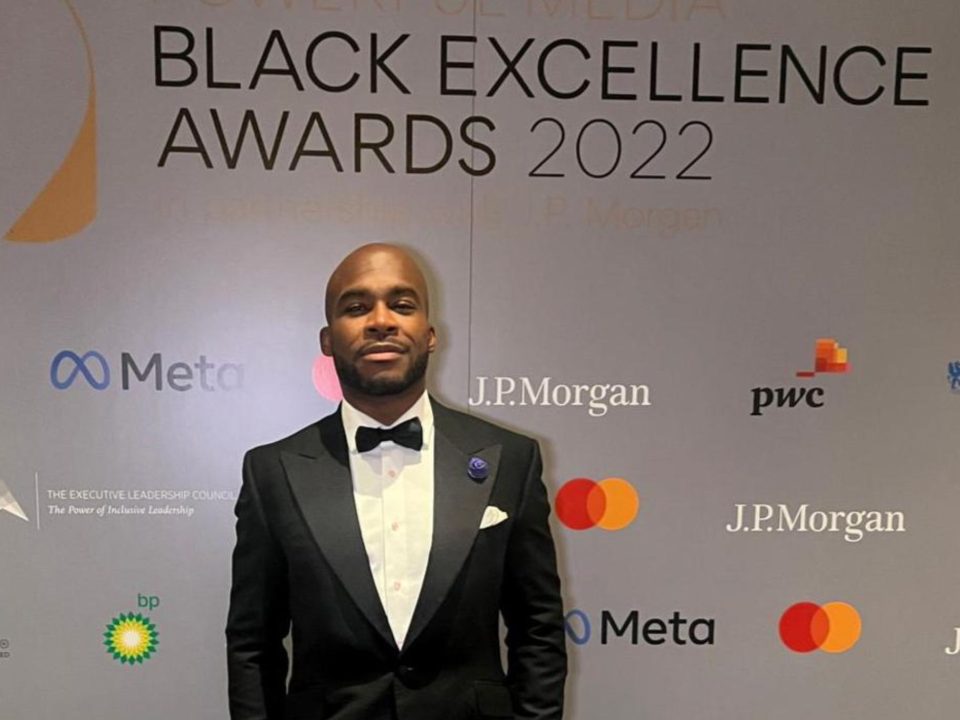 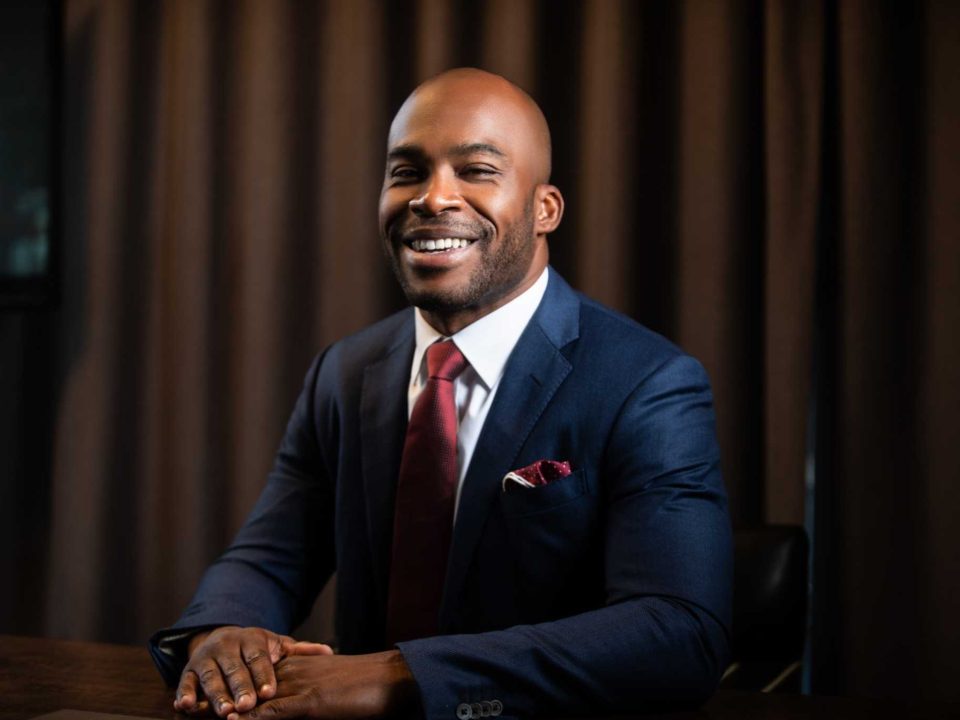 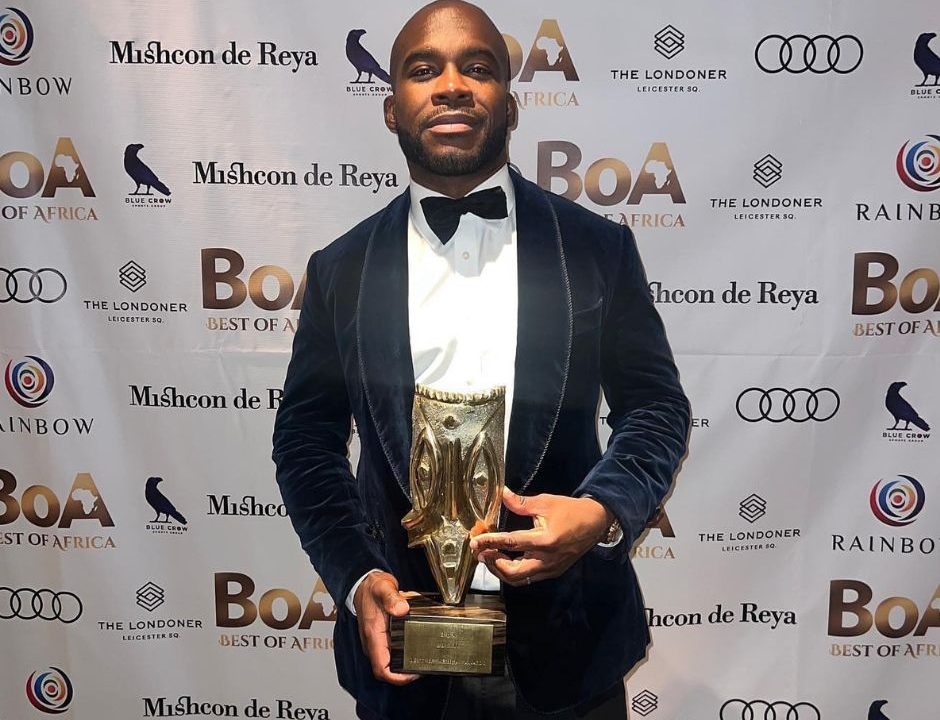