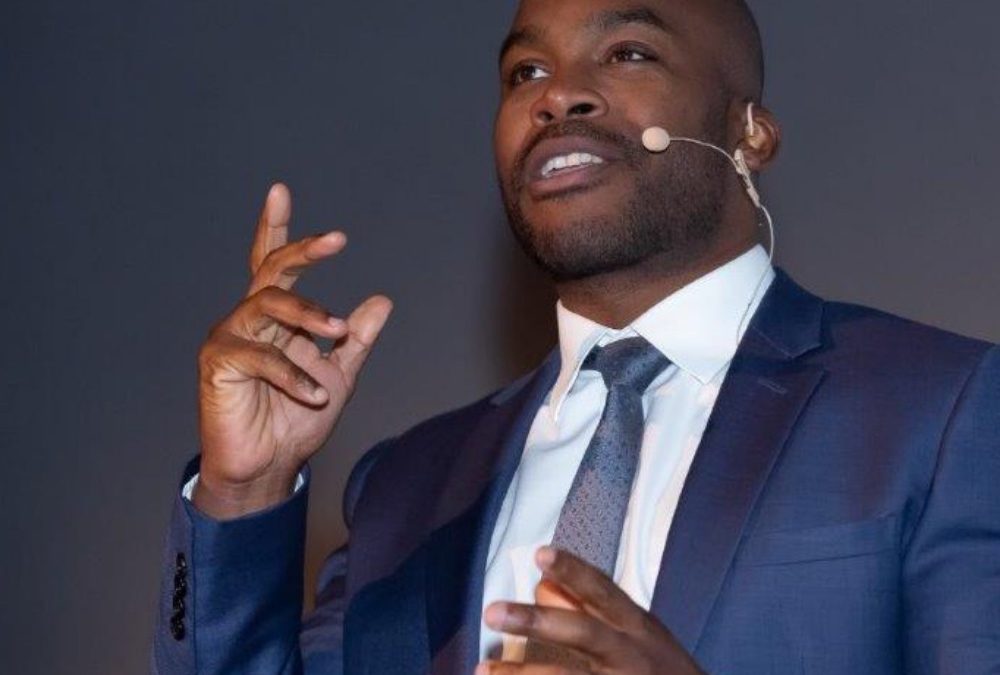 Tuesday 17th November 2020. Dean Forbes has been named one of the 100 most influential people of African, African-Caribbean and African-American heritage in the United Kingdom. SEVEN-time Formula One World Champion Lewis Hamilton topped the list.

Dean’s drive and determination across a 20 year career in enterprise software and technology has led him to be recognised within the industry as one of Europe’s strongest turn around CEO’s, delivering over $1bn in exit transactions with an average of a 4 x return across three separate transactions.

Elected to the Powerlist 2021 by a panel of judges, Forbes is recognised for his exceptional business leadership and entrepreneurial successes over the last decade. Also cited is his commitment via The Forbes Family Group (FFG) to mentoring young people; helping and inspiring those from difficult backgrounds make a success of their lives; as well as FFG’s community work supporting low income parents. Dean is elected to the list alongside other notable business leaders such as

“I’m honoured to be named to the Powerlist, to stand alongside such outstanding individuals from the black community,” said Forbes. “Race, inclusion and representation matter and this list is an excellent showcase of the brilliance that exists in the black community and demonstrates the broad and powerful contribution being made by these individuals to society and the UK economy.”

Today, Dean is also a board trustee of the London-based African Caribbean Leukaemia Trust.

Michael Eboda, The Powerlist 2021 publisher, said: “The Powerlist continues to be a great showcase, acknowledgement and reminder of the amazing individuals of African, African Caribbean and African American heritage we have in the UK and I would like to congratulate each and every one on the list.” 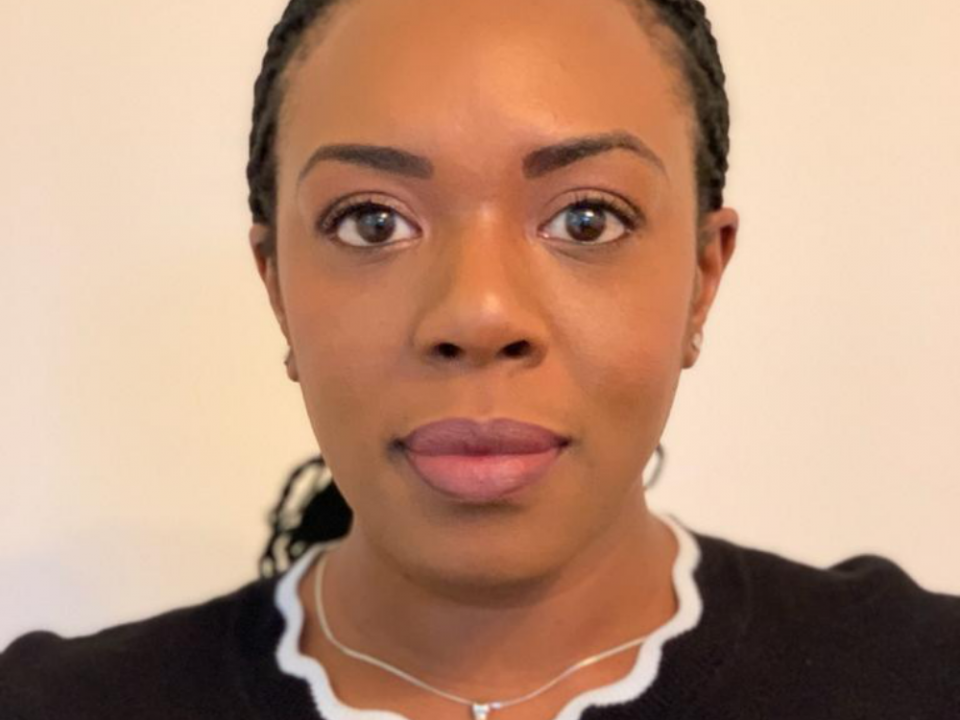 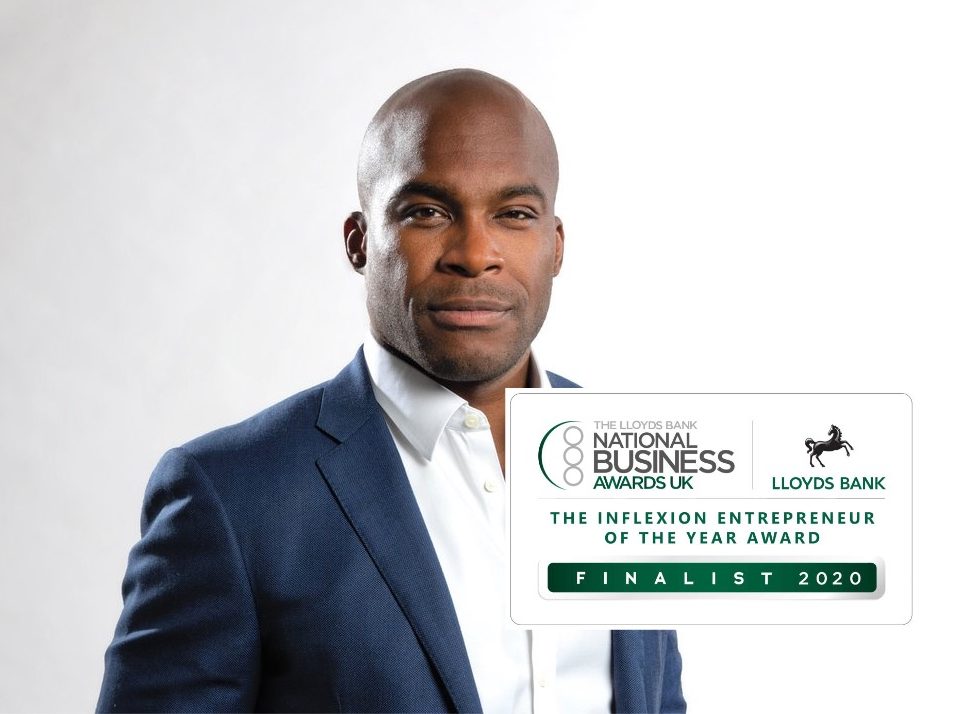 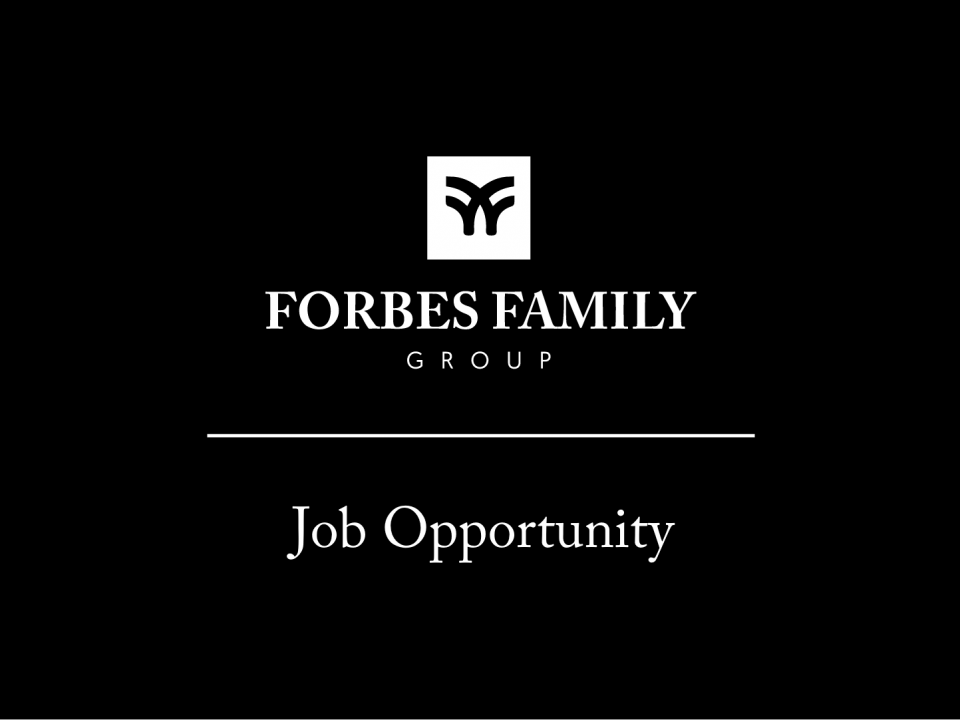 We Are Looking For A Production Assistant