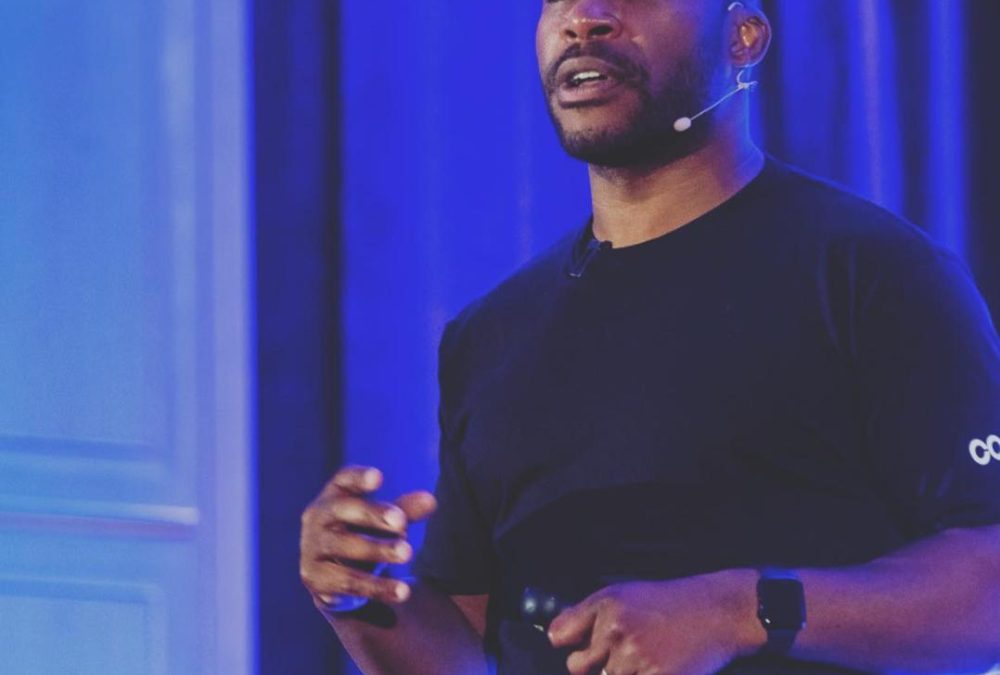 Austin, TX, February 16, 2021—Forterro, a group of companies that deliver enterprise resource planning (ERP) software to small- and medium-sized businesses, today announced the appointment of two new executives to lead the company into a new phase of growth in its core market, Europe.

Dean Forbes, a longtime, U.K.-based software executive who was most recently the president of The Access Group, was named Forterro’s chief executive. Paul Smolinski, the former chief financial officer of HR and payroll software firm CoreHR, was named CFO. The two U.K.-based leaders have been tapped to continue Forterro’s growth strategy in Europe, working with the company’s strategic leadership teams across the group’s primary business units in France, Germany, Poland, Sweden, and Switzerland.

Forbes joins Forterro after an extensive career in executive and senior leadership roles for a number of international software companies. Most recently he led the growth and expansion of CoreHR, a UK HCM software provider, across Europe. CoreHR was acquired by The Access Group, where Forbes subsequently served as president and executive board member. Prior to CoreHR, Forbes was CEO of Paris-headquartered SaaS software company KDS, where he led the successful growth and international expansion of the firm, leading to its acquisition by American Express. On March 1st Forbes will step into his role at Forterro over seeing the companies 1200 employees and business activities in all 17 countries

“I am thrilled to become part of such a strong group of ERP companies, who are all successfully operating in one of the strongest, most steadily growing markets in enterprise software,” Forbes said. “The cornerstone of our ongoing success will be to continue investing in the market leadership positions of local and niche ERP software businesses throughout Europe. I am excited about leading the next stage of the Forterro journey as we look to continue to grow the business aggressively, both organically and through further acquisitions.”

“Bringing in new, Europe-based leadership is part of the natural evolution of Forterro,” said Dave Tabors, a Forterro board member and Battery Ventures private equity partner. “Former CEO Jeff Tognoni, former COO Scott Malia, and the rest of the U.S.-based Forterro leadership team have done an outstanding job of growing the business by evaluating, acquiring, and operating ERP companies. To push Forterro into its next stage of development, however, it is time to cultivate leadership talent in closer proximity to our business unit operations. We are very excited to work with Dean as he prepares Forterro for its next stage of growth.” 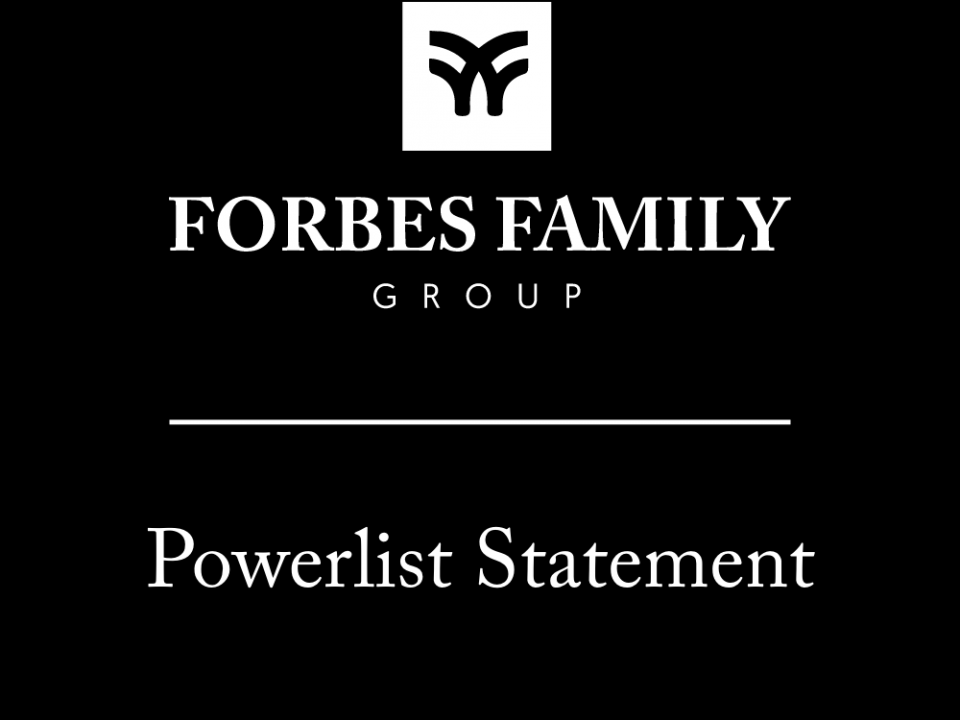