Dean Forbes is one of the UK’s most unusual and successful business leaders. 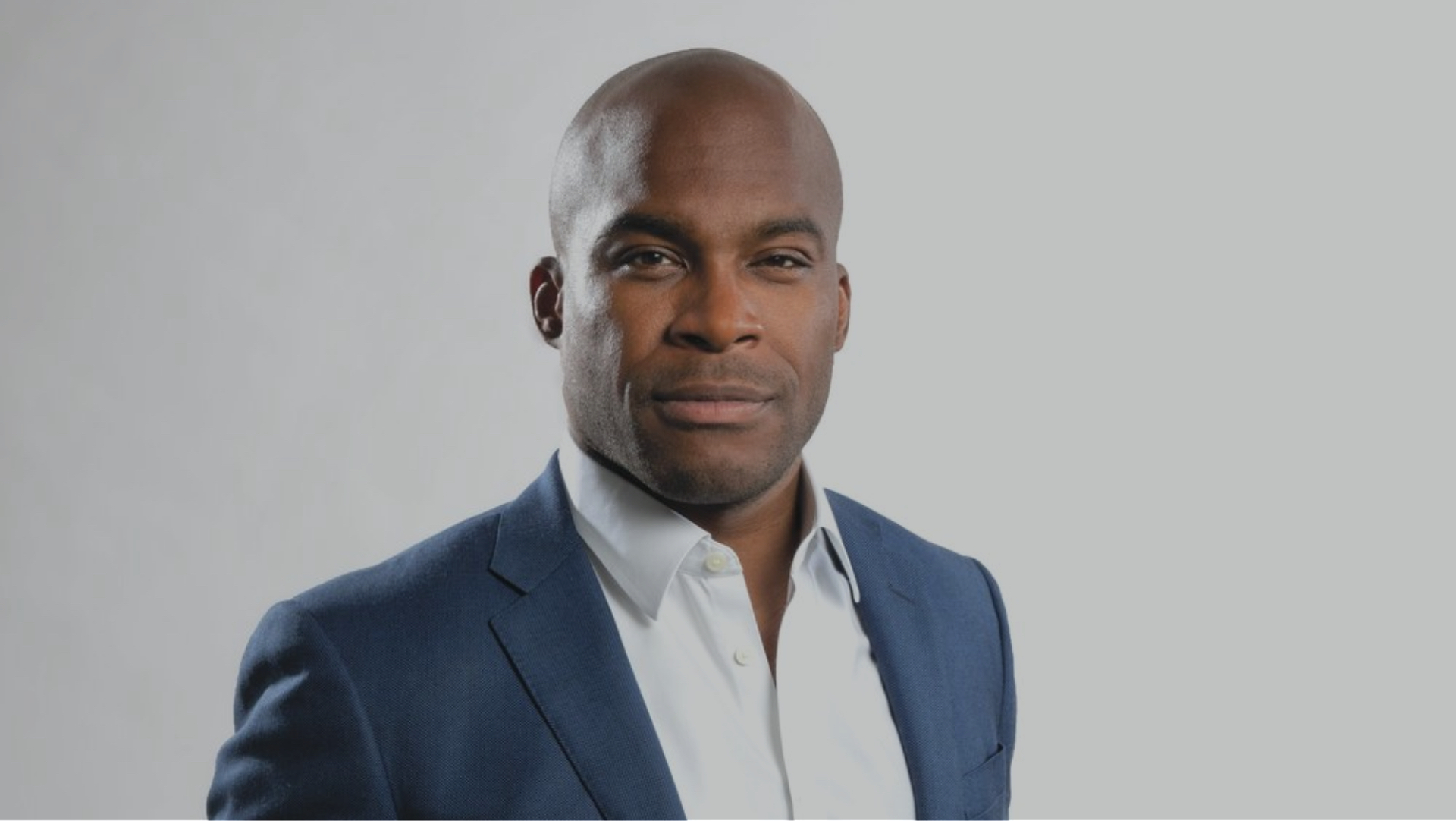 Dean Forbes is one of the UK’s most unusual and successful business leaders.

Over a 17 year career Dean has gone from homelessness to become one of the Uk’s top 50 business leaders according to the LDC and Telegraph and one the best regarded executives on the European enterprise technology scene.

"If people like me aren’t playing their part in lifting up, elevating and pushing forward the next generation of people from similar backgrounds to me, then who will do it? Enjoying success and gaining wealth and never elevating the next person is not how I want to be thought of or remembered."

"If people like me aren’t playing their part in lifting up, elevating and pushing forward the next generation of people from similar backgrounds to me, then who will do it? Enjoying success and gaining wealth and never elevating the next person is not how I want to be thought of or remembered."

Ironically, Dean’s road to success began with disappointment, as he failed to realise his early ambitions as a footballer. That disappointment was a blessing in disguise. An early grounding first at Motorola led Dean to a leadership role at Primavera Systems where he ran the company’s operation across Europe, Middle East, Africa and Asia Pacific; a role which saw him grow the business substantially and ultimately through to its sale to Oracle. Following the sale, Dean was asked to lead Worldwide Sales and Marketing for the PPM division at Oracle making him the youngest Vice President at Oracle for nearly 30 years. While at Oracle, Dean was asked by leading VC firm Accel to join KDS, a Paris headquartered SaaS company, where he later became CEO. After seven strong years, KDS was acquired by American Express (GBT) in a deal which at the time was the largest software deal in Amex GBT’s history.

Three strong years of growth and profitability at CoreHR saw the company acquired by the UK’s largest privately owned software company The Access Group in the UK’s largest private to private HCM M&A deal. Following the deal, Dean has taken the role of President at the Access Group. He is responsible for the People division, which manages all of the group’s HR technology and service offerings.

Dean’s focus and time at The Forbes Family Group is spent mostly on supporting the entrepreneurs that the Group backs and invests behind. He is also an active mentor within the Group’s Project Ten initiative and on hand to advise the Group’s leadership team. Dean is passionate about social mobility and supporting those with similar backgrounds to his own.

Project 10 is a new programme designed to get ten young people every year ready for work.

Radar is driving the careers of UK CEOs as they chart their own professional growth course.

FFG Investments aims to create and share investment opportunities with individuals of all financial and social standings through a unique network and pooling approach.

Levelling the playing field for the UK’s under-served communities.

If you’d like more information about Project 10, our mentorship schemes or our FFG Investments portfolio, please contact us using the form provided.

Stay up to date with latest insights, news and speaking engagements.