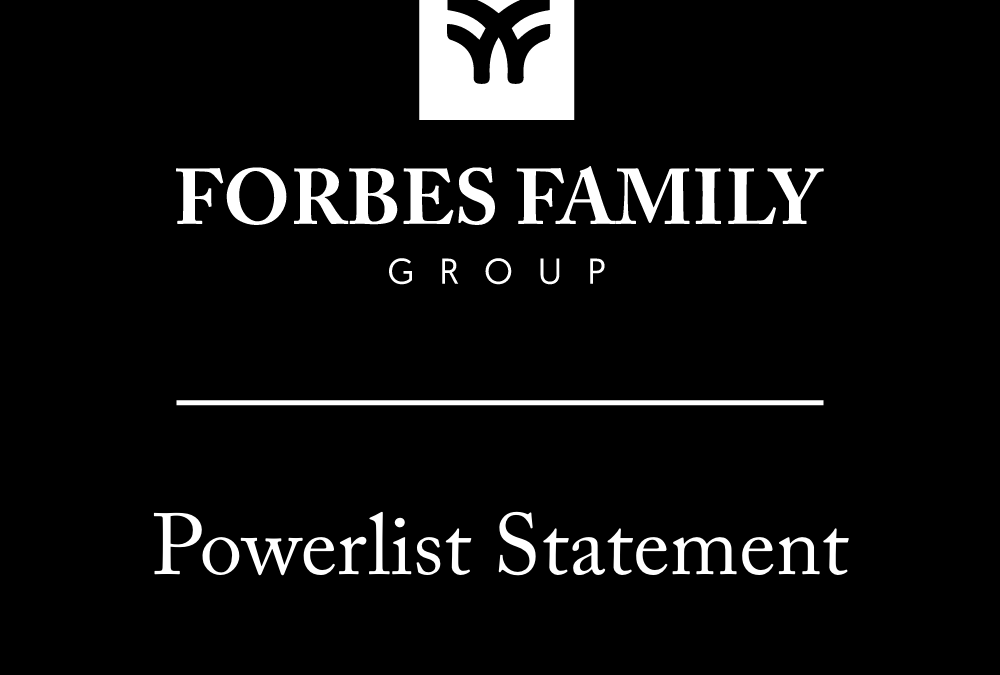 I don’t believe in separation. Over the years I have been lucky enough to be considered for many race based accolades. ‘The First Black xxx’ or the ‘top black xxxx’ have all come across my desk at some point and I have always politely declined; for two reasons. Firstly I don’t believe in recognition in this way and secondly because I don’t compete in my profession on irrational criteria like race. I don’t want to be the best black anything. I want to be the best, full stop. However when I was nominated to the Powerlist, I felt quite different and in the wake of some of the negative feedback I’d like to explain why.

12 years ago my career was in a fast upwards trajectory. I had just been part of the executive team that sold Primavera to Oracle and was moving into a new role as Global Vice President. I was the youngest person to take this type of role at Oracle for some time, with this level of seniority and responsibility. It had been a long and hard journey and looking back now, I can see that I was starting to get complacent. Then I met Tim Campbell, now Tim Campbell MBE.

Tim had won the TV show ‘The Apprentice’ a few years prior, had done his stint with Sir Alan Sugar, and was now trailblazing his way through the business and social enterprise sectors, which included a stint working for the now Prime Minister, Boris Johnson, the then Mayor of London. Tim is black, a Londoner, born to a strong Jamiacan mother who raised him by herself. He sounded like me, looked like me and we shared many common experiences in life and work. Tim and I talked endlessly about our work wardrobes acknowledging that our normal wardrobes wouldn’t be appreciated in our workplaces. We talked about our work voices, which referred to how we spoke at work vs. how we spoke at home. We also spoke about managing ourselves to fit into our work environments so that we could progress our careers. We were not angry, or upset, we weren’t even disappointed. We merely shared these experiences often laughing at how carefully, and sometimes skillfully had to tread between who we were really vs. who we had to be at work sometimes. It’s important to note that neither of us spoke of heavy oppression at work or racial bias, we were happy and doing well.

Until I met Tim I didn’t think there was anyone else like me, in the UK corporate world. I got energy from him because his existence told me I wasn’t alone, and his success told me I needed to, and could do better. I didn’t realise I needed that push, but he provided it, not deliberately, but just by being excellent and within my line of sight. He wasn’t in corporate America, he wasn’t a fictional TV character, he was a real, normal person.

I would later spend time with Charles Philips, President of Oracle at the time, and I became obsessed with him and how he operated. His professionalism and analytical sense was on another level, he was operating at the very top of the industry I was building my career in.

More recently, I had the opportunity to meet Tom Ilube, board member at the BBC and serial entrepreneur. Tom is also black and on the Powerlist. I spoke to Tom about my charity work, successful exits, and investment portfolio by way of introduction, then he spoke about his and I realised that I had so much more to do, so much more to learn and achieve to be anywhere near him in terms of success. I left our meeting full of energy and determination to do better, do more, and achieve even more. He probably didn’t even realise the spark he lit in me.

I have had many, exceptional white mentors and coaches. People like Joel and Dick at Primavera, Steve Keys, Tony and Nick, and most recently Access Group’s Chris Bayne.. These and many others are people who have helped and pushed me for no reason other than to see me progress and be successful and I’m grateful to each of them. But for some reason, something different and more meaningful happens when you are a minority and you see other minorities doing what you want to do, achieving what you want to achieve and being great in ways that you aspire too. When they do it, it removes the question around whether it’s possible for someone like you. You see yourself in them: their success can often remove excuses both real, and perceived.

The world is still very troubled, especially on the topic of race. There are young men and women who look like me, and sound like me, and come from where I am from, trying to make their way in this difficult world with all of its issues, plus the challenge of being a minority. This ‘Powerlist’ does many wonderful things. But for me the most important is that it showcases many different examples of excellence; examples for these younger people to look to and see themselves. I figure that if today I am still motivated, at such a high point in my career by seeing others like me succeeding, then maybe the next generation will feel the same when they see this list, starting on their journeys. And I wanted to be, and feel honoured to be, part of something that inspires people in that way.

I hope that this explains it and somehow people will have a better understanding of the importance of representation. I am okay if people have a different opinion, that’s part of what makes life wonderful. But for those whose different opinions manifest in hate or aggression for minority representation, then I can’t and won’t help you. Usually I wouldn’t even give you my time or energy. 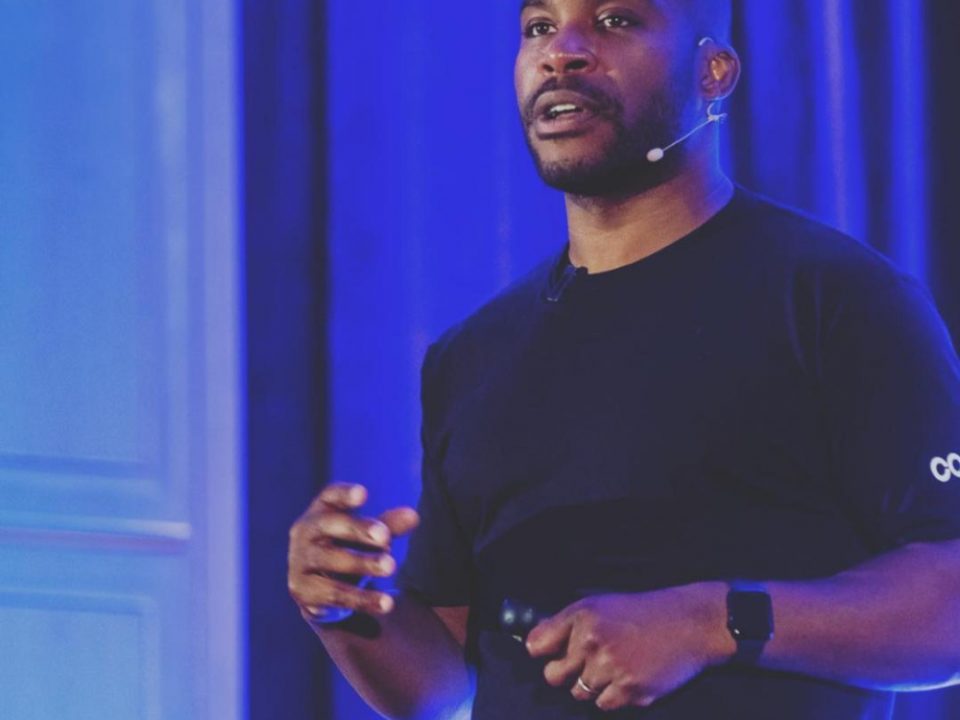